Quoted from The Marshallite Vol. 7, 1919:     "This year, contrary to the usual custom, The Marshallite is dedicated to the heroes who have gone from John Marshall and who have given their lives in the fight for democracy. We feel that this is the least tribute we can pay our noble dead, and so we consider it a privilege and an honor to dedicate our Annual to them, A Tribute to Our Fallen Heroes." 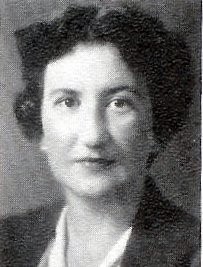 A Tribute by:  Mary Peple

ALL HONOR to our lads who heard the call,
Who hesitated not, but straightway sped,
And in the foremost ranks did fight and fall,
And gave their lives where heroes’ blood was shed.
Since they were here, so cheerful and glad and gay:
Their bows where joy and gladness use to beam
Are pale in death; their proud souls passed away.
They lived the lives of heroes on the fields;
They faced the steel, the deafening cannon roar.
And never a foot of ground did yield.
But ever onward pressed to conquer more.
Then when the sun shone over the noble graves
Afar away across the great wide sea,
John Marshall heroes were among the brave
Who stood, who fought, who fell for Liberty.
And now all honor to those men, our boys,
Sailors at sea, soldiers on land –
A country’s valor, strength her greatest joys
O god of Battles, take them in thine hand. 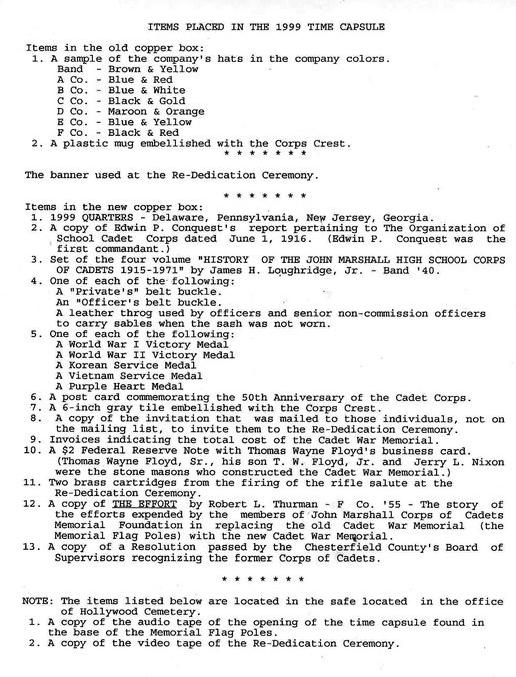 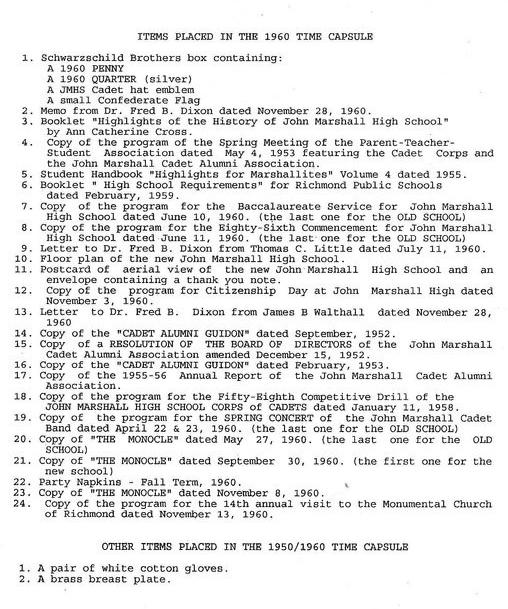 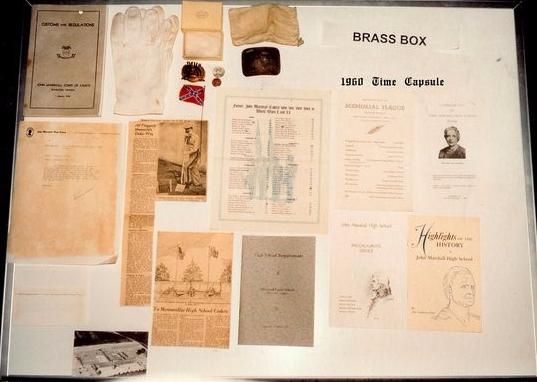 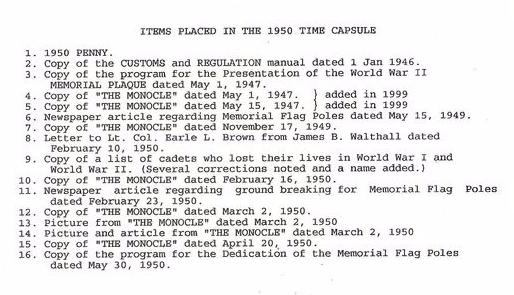 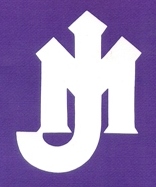